It happened then – It Happens again 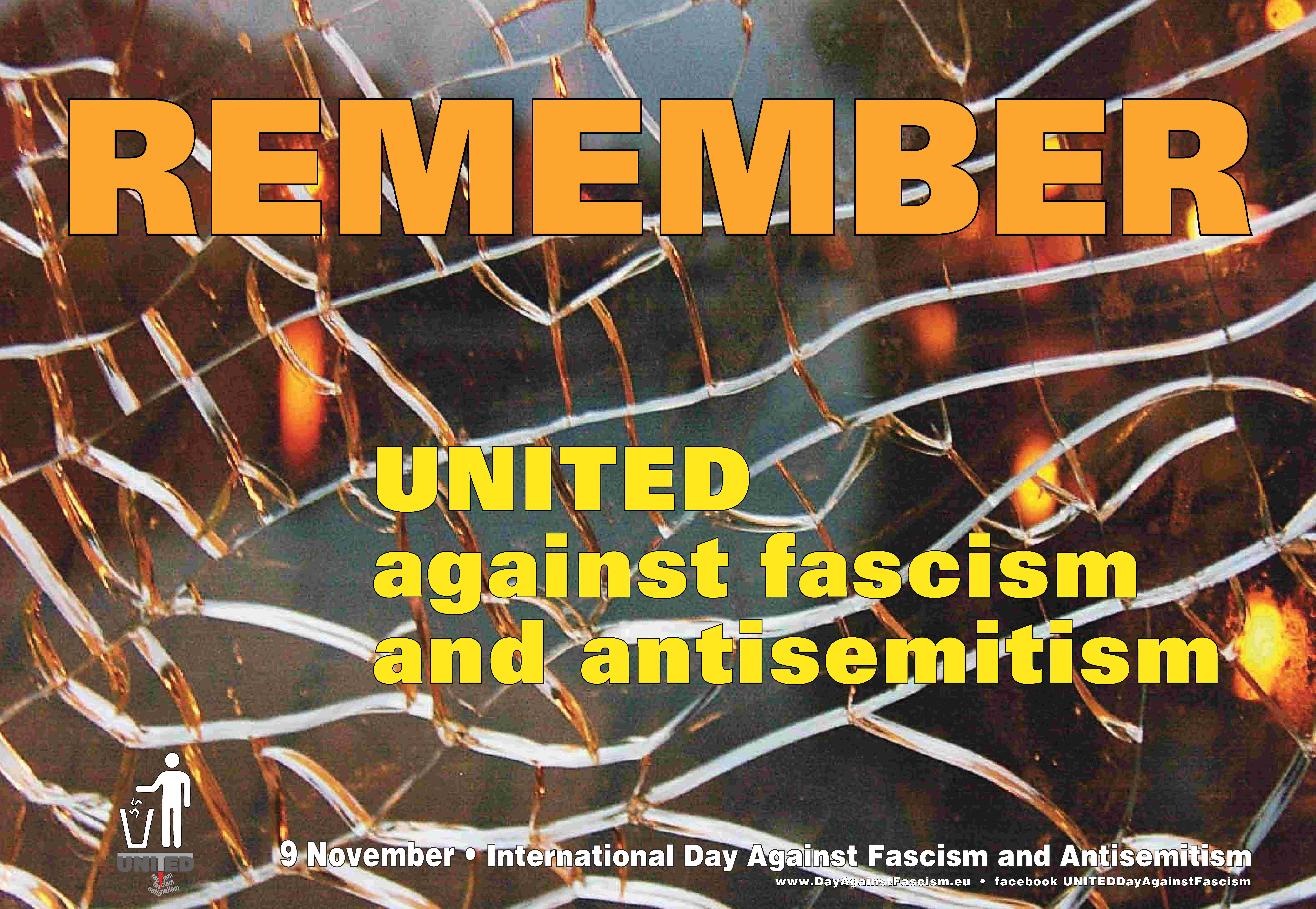 In 1945, Europe thought to have defeated Fascism, but nationalist, fascist, antisemitic and xenophobic ideologies still remain alive in today’s political rhetoric. Although the way fascism is voiced has drastically changed, the basic characteristics of fascism and the methods for gaining support from the wider public remain the same. Fascist ideas gain support among different social groups especially in times of political and economical crises, destroy democratic liberties and discriminate members of specific (ethnic) minorities and people with different views. Fascists believe in the just leadership of a strong man, instead of parliamentary democracy, and builds on a strong nationalism that often turns racist. The word ‘fascism’ was coined by the Italian dictatorship of Mussolini. Those who believe in this ideology nowadays are called ‘neo-fascists’. In today’s Europe, fascism with the irrational glorification of nation and state, the opportunistic identification of various “threats”, and the presentation of the “will of the people” as the will of the leader, or the leading group is more common than we might think.

In the last EU Parliament elections, far-right parties gained 59 seats (+ 24 for the UK anti immigration party). 2 far right parties – the Danish People’s Party (DFP) and the French National Front (FN) – even became the biggest party in their respective countries. Representatives from 2 more or less openly neo-nazi parties (Golden Dawn from Greece and National Democratic Party in Germany) and 1 fascist party (Jobbik from Hungary) will also fill seats in the new EU Parliament. Although in most countries the far right lost more representatives than it gained, the influence of fascist, antisemitic and neo-nazi ideals, policies and methods is still present and strong in Europe. The danger of this influence is not directly in the number of far-right MEPs, it is in the negative and populist rhetoric creating a fruitful soil in which the seed of extremism, hatred and irrationality can grow.

People are looking for someone to blame – comparable to the 1930s the dangerous “us” and “them” rhetoric is again commonplace. Hate not only leads to violence, discrimination and exclusion, but is a dangerous threat to democracy and peace as well. Europe has been here before: it ended in the Holocaust.

Sounds extreme, doesn’t? A comparison of famous fascist and nazi rhetoric with today’s far right shows us that its influence on European policies, ideals and public opinion is far from absent. The rhetoric is now more obscured, but the message is still similar. All over Europe, right-wing political leaders find numerous threats against their respective societies, and these threats are almost always ‘foreign’, from outside the dominant social group; According to these far-right politicians and leaders, they are the only ones that are capable of finding appropriate ‘solutions’ to the problems in society; And they offer a solution which rejects all that is different.

Do not accept hate!

Though in numbers there are not many fascists throughout Europe, however, the constant voicing of xenophobic messages in media and politics causes ‘normalisation’ and leads to ‘acceptance’ of hate. Society keeps silent. People become bystanders to their own fate and to the fate of the whole European society.

So, what can we do about this? We can Think. See. Listen. Speak. Protest. Resist. And Remember:

Remember that all that is really needed for fascism, nationalism, antisemitism and xenophobia to grow is a fertile soil from where it can spread its’ hate and irrationality. And, in addition, enough bystanders believing that ‘it is not so dangerous as it was before.’

But, do we need to fear? No, not anymore. We need to be aware and act. And cooperate with responsible political leaders to act together. Today’s Europe is clear: we do not want a repetition of the holocaust, and we do not want any group raising above all others. We must step out from being a bystander, learn from the past and take a common stand for our future.