UNITED calls on governmental representatives, city municipalities and public figures to take part in the campaign! We ask them to take a simple, no cost, step to help change Europe for the better – a vision for the future of an intercultural Europe is essential!

In previous campaigns, mayors of major cities including Amsterdam, Berlin, Dublin, Lisbon and Sarajevo have joined UNITED in sending a powerful message against hate and intolerance. 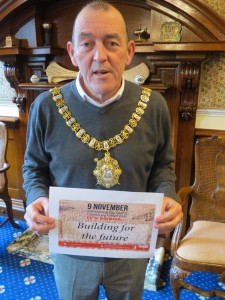 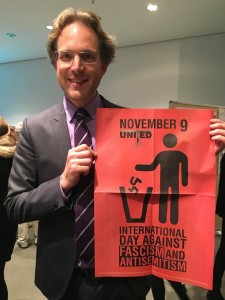 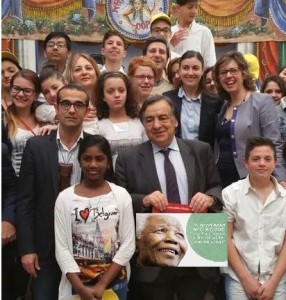 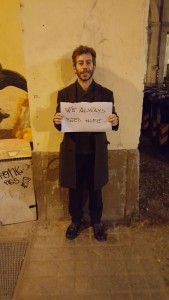 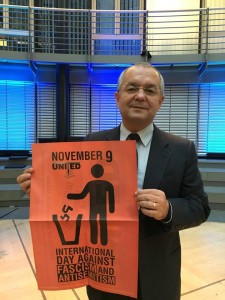 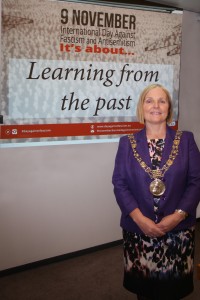 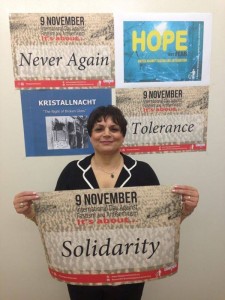 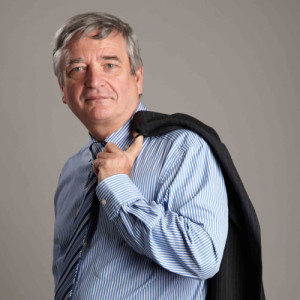 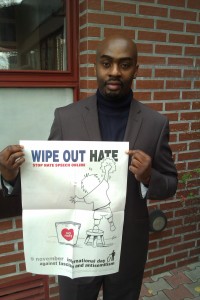 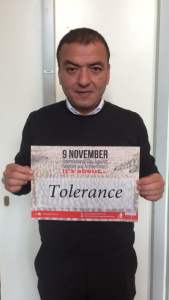 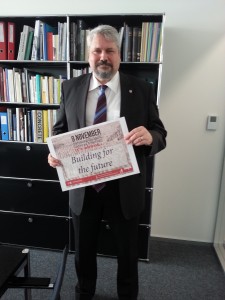