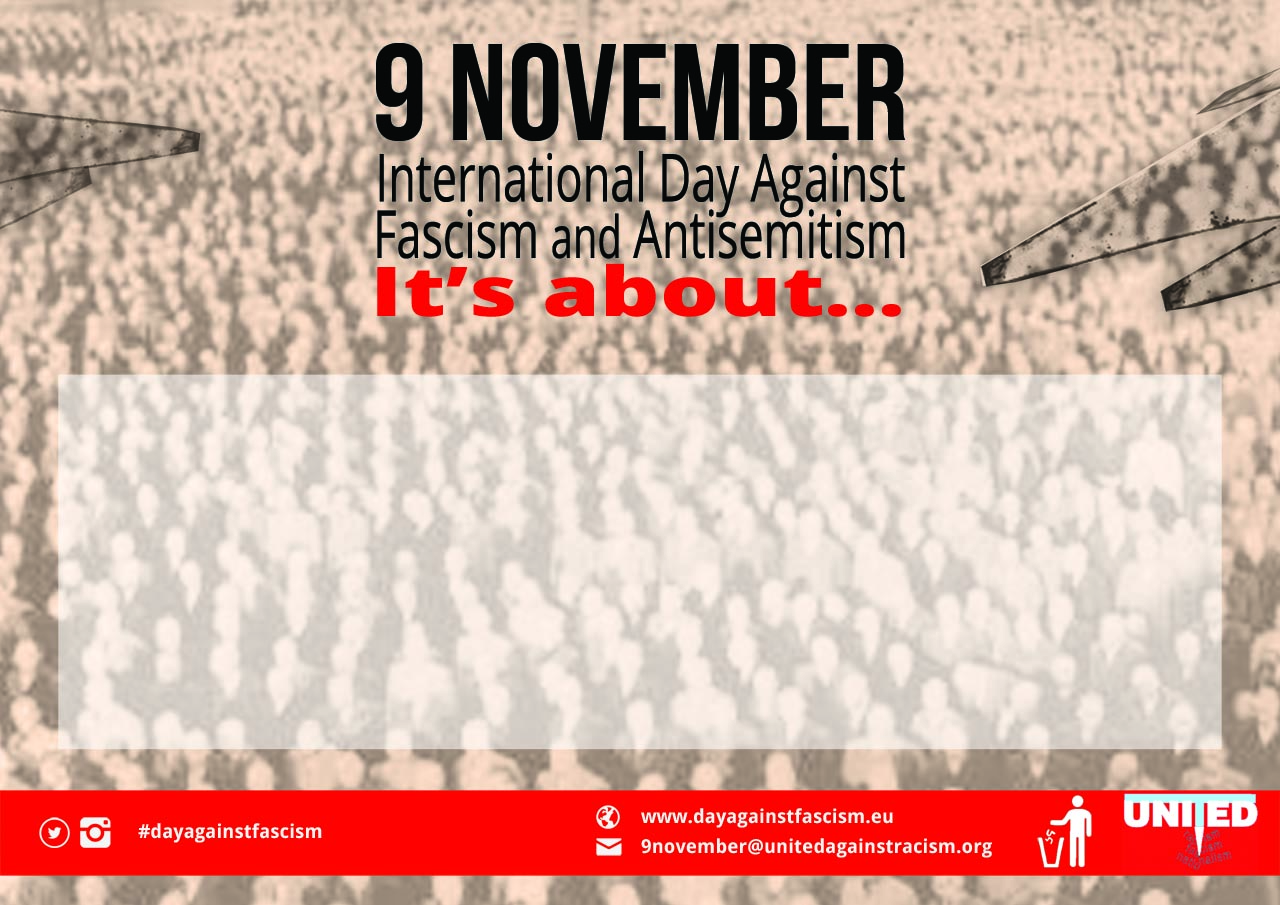 It’s 9th November 1938. Broken glass is covering the streets of Europe. But it’s not about the broken glass. This is the beginning of one of the largest genocides in human history.

It’s not about the broken glass. But what is 9th November about? As part of this year’s International Day Against Fascism campaign, UNITED is asking mayors, MPs, MEPs and other public figures to join a special online action to show their support for the campaign and their own personal stand against fascism and antisemitism.

Are you a politician or other public figure? Or do you know someone fitting this description who would like to take part? Join the campaign by following the simple steps bellow.

Joining the campaign is easy – just follow the following steps:

Below are the city representatives that took part in the 2015 campaign: 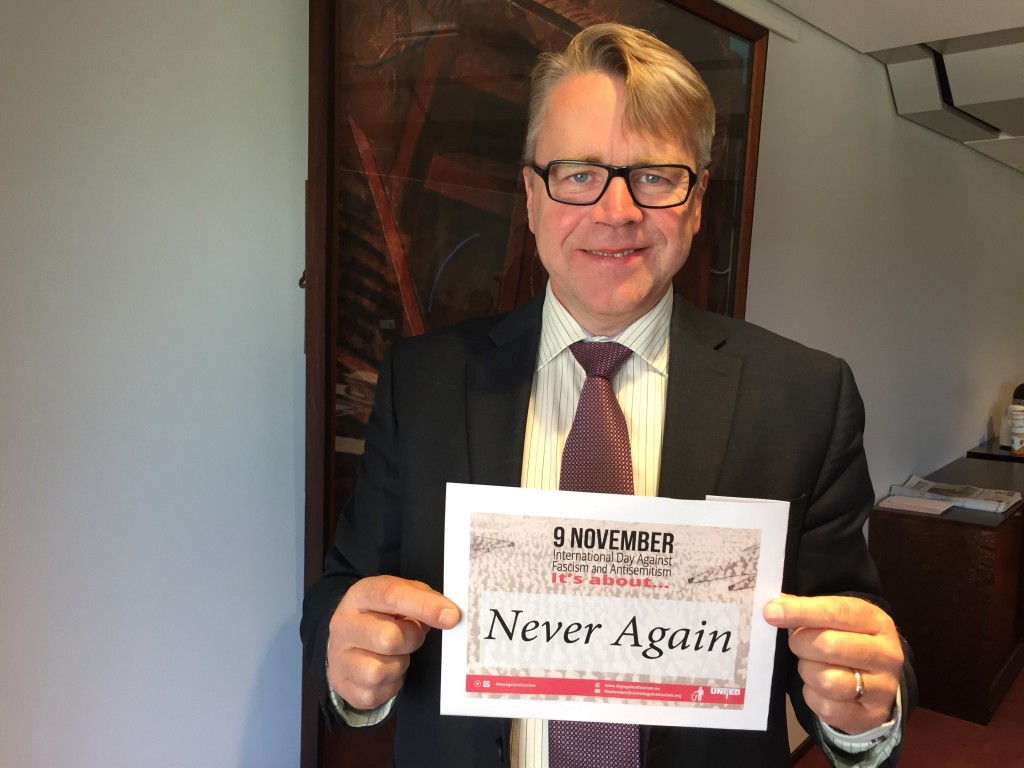 “Hatred and fear can be prevented only by increasing knowledge and interaction. History must not repeat itself and we must never forget. We have a responsibility to act on behalf of this.” 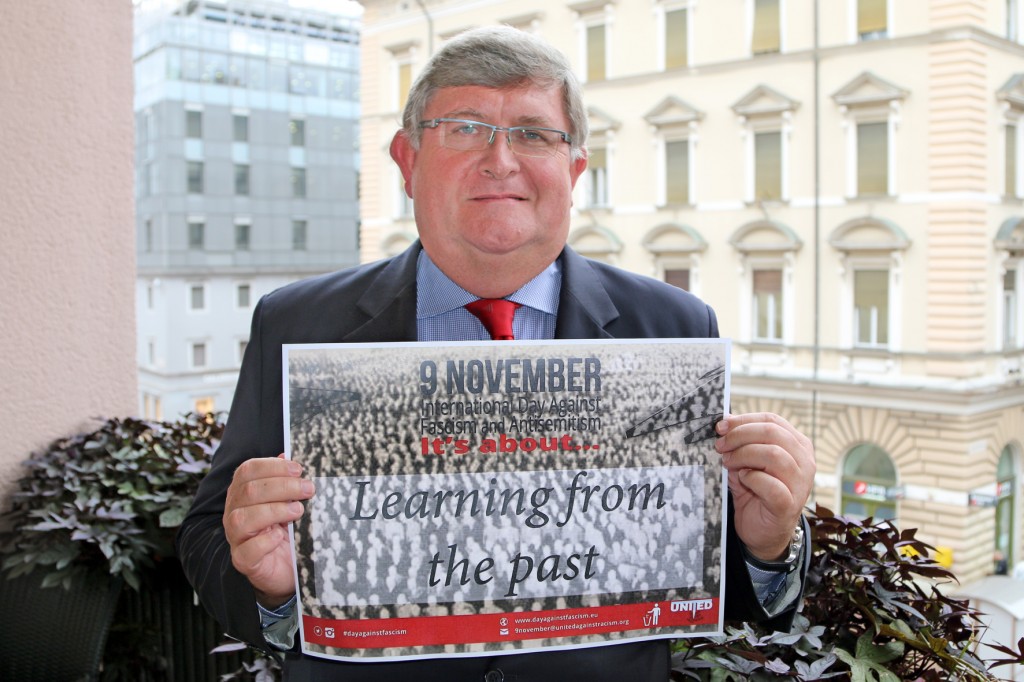 Jean Lambert – Member of the European Parliament for London 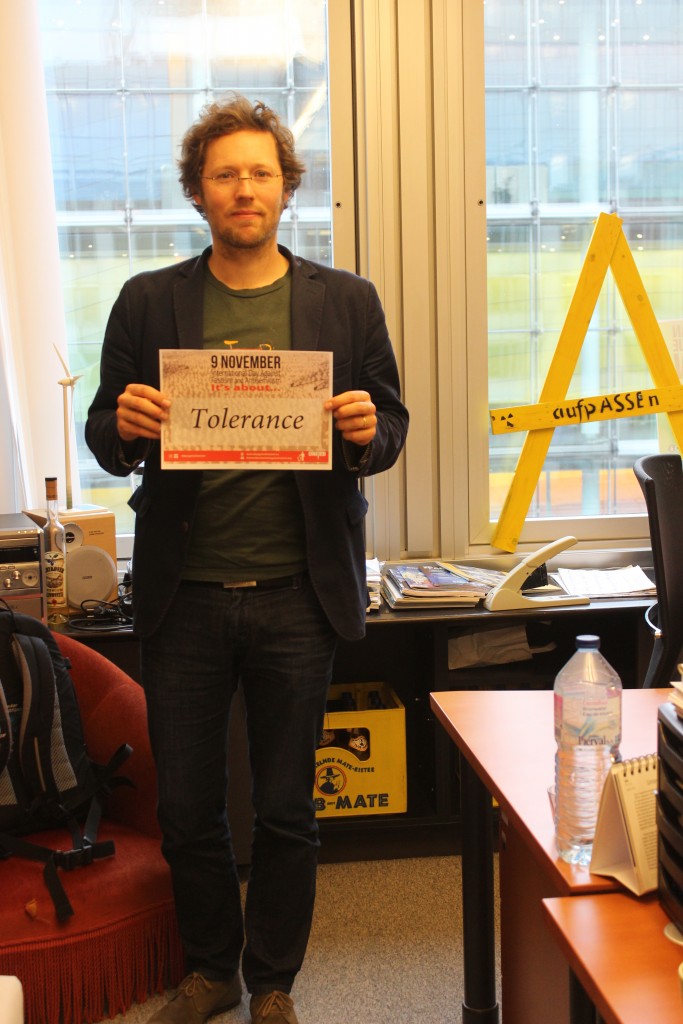 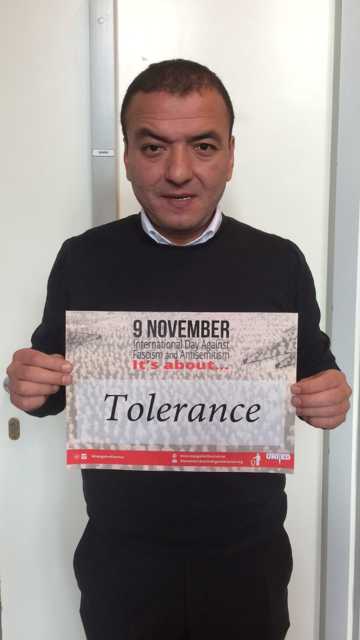 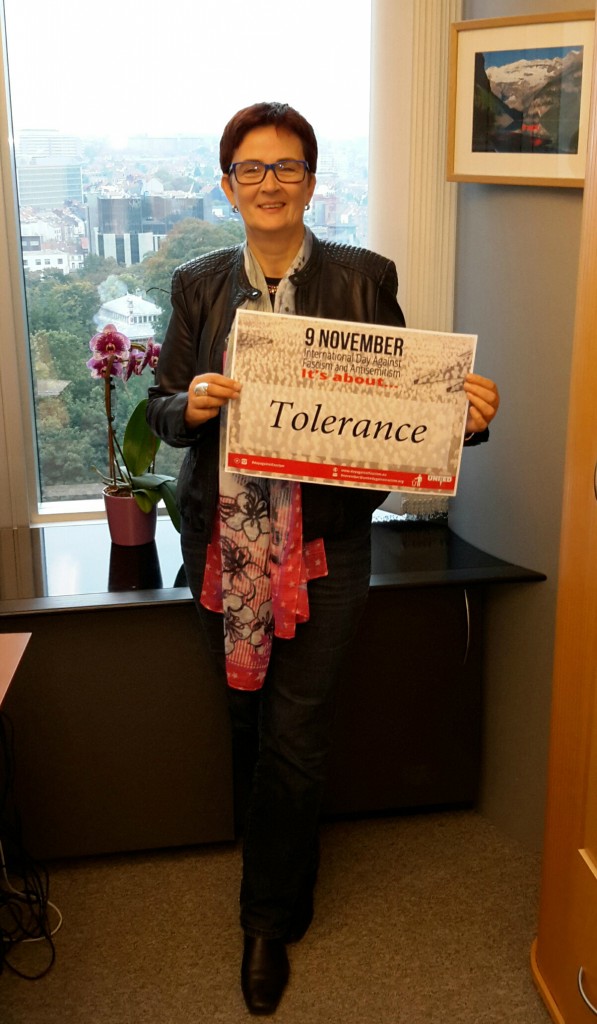 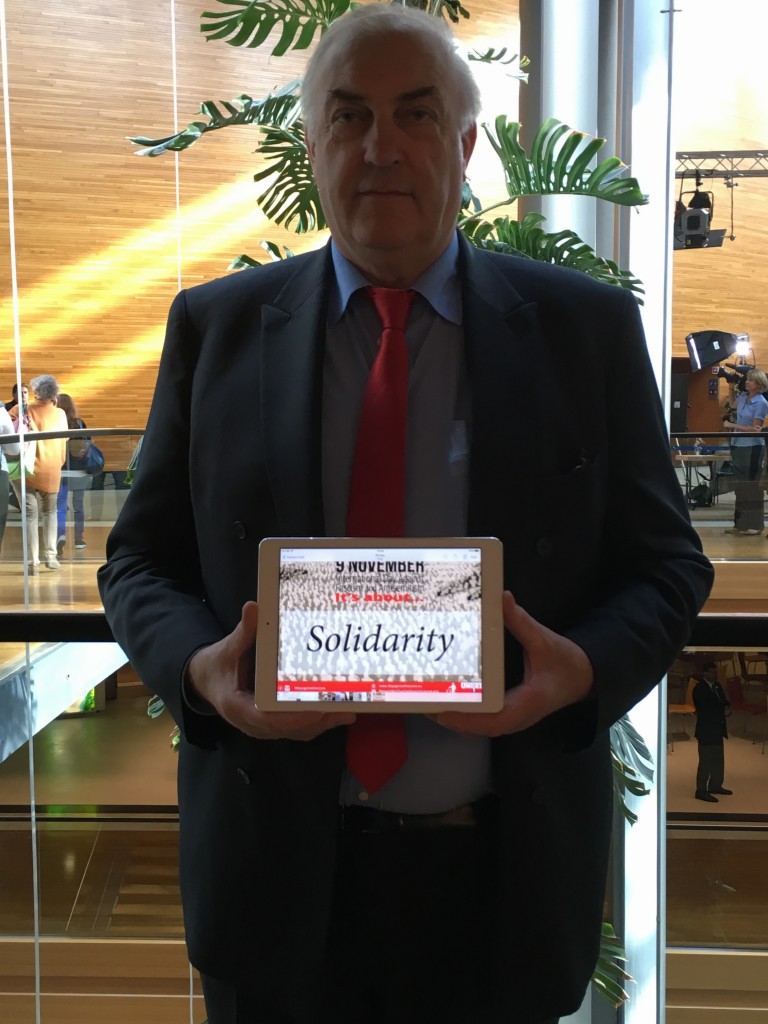 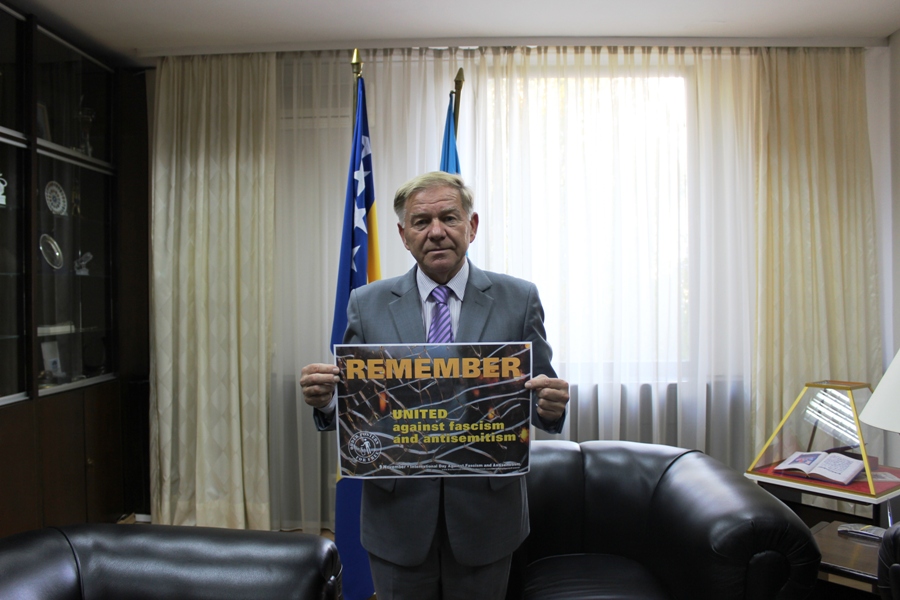 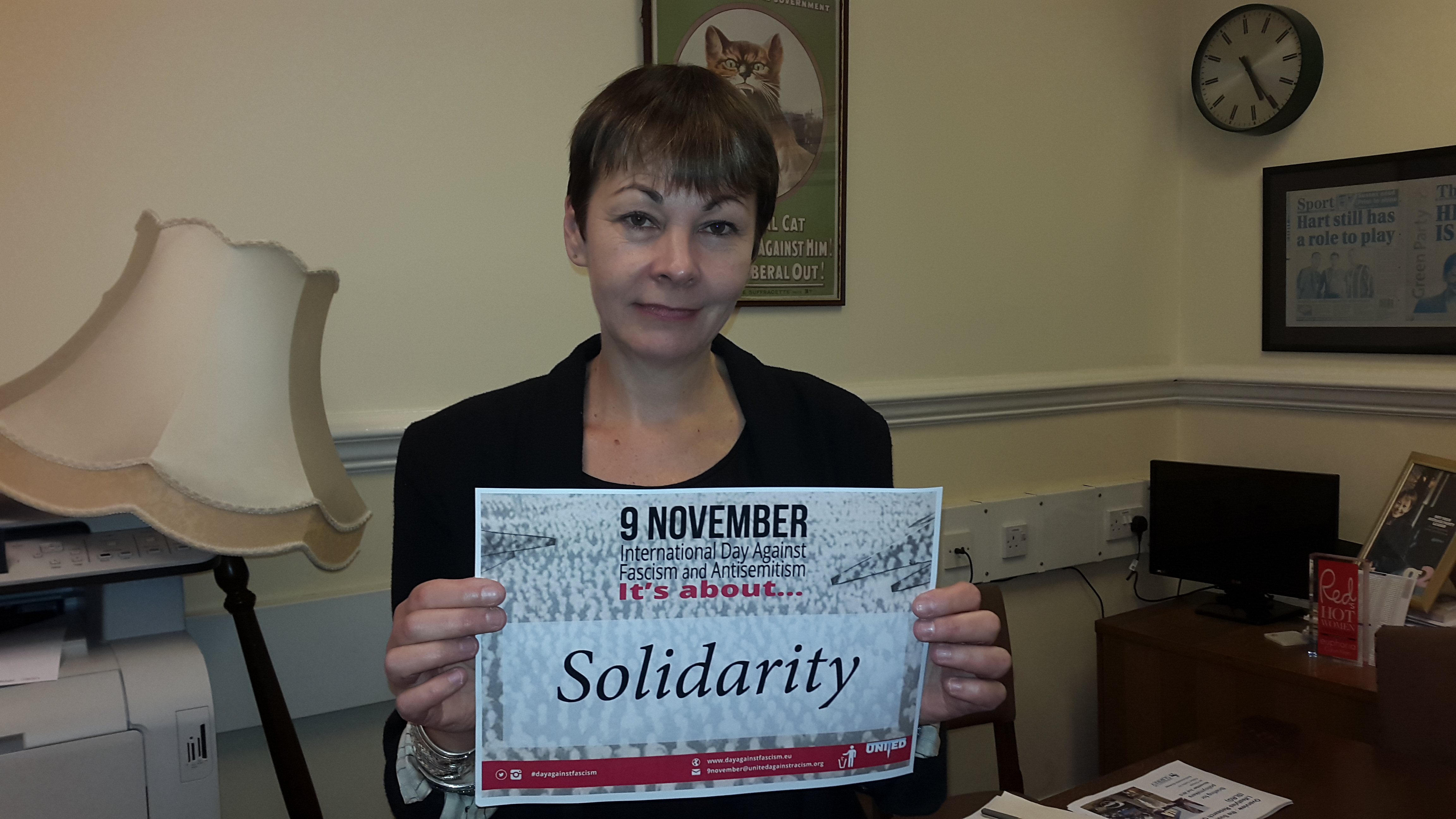 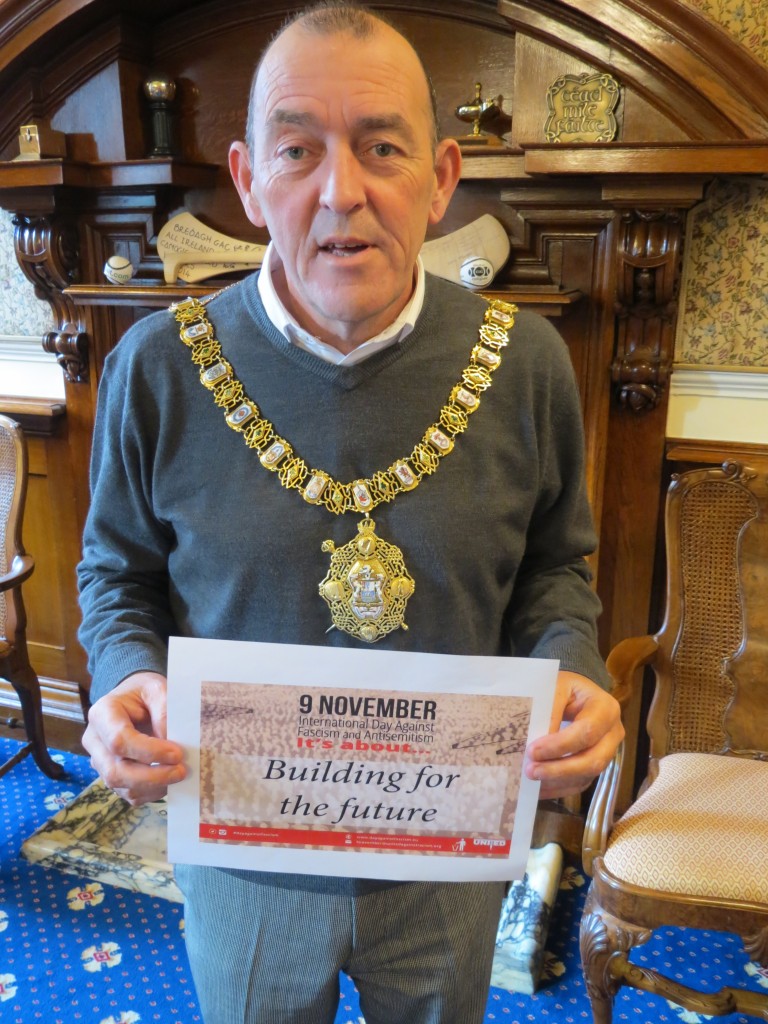 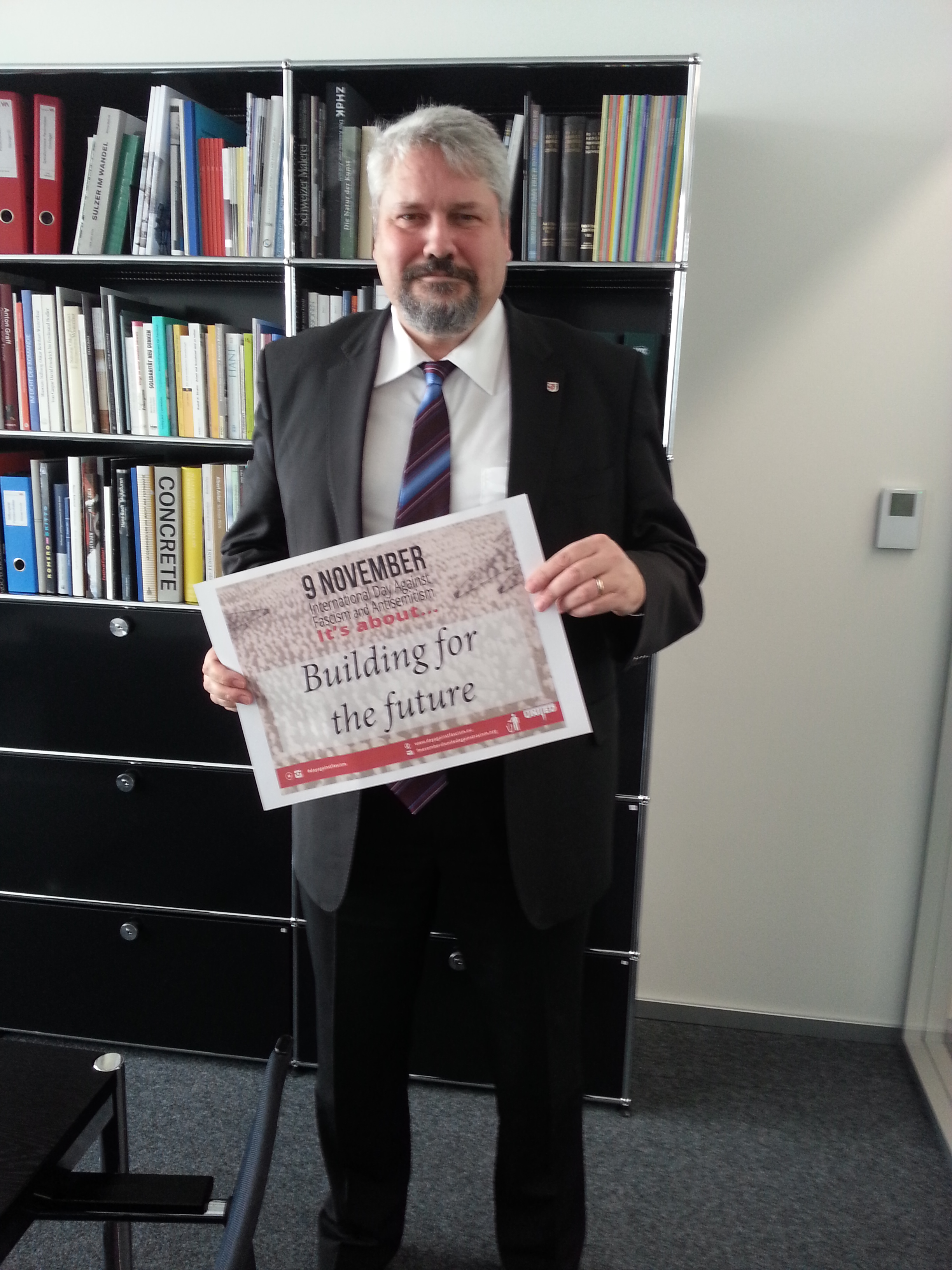 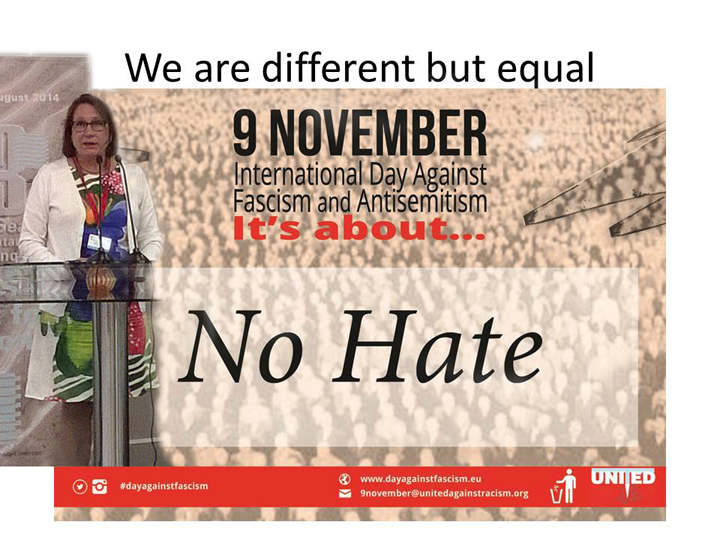 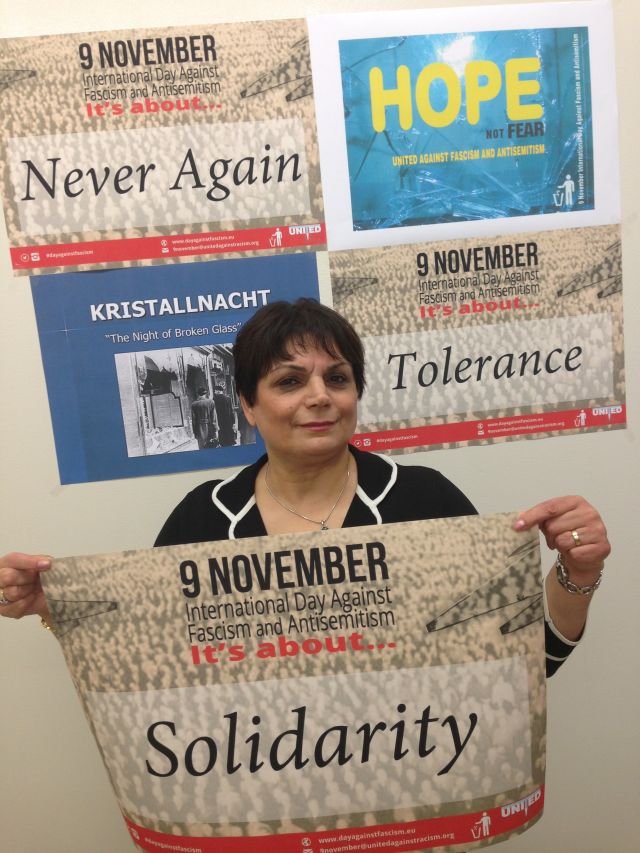 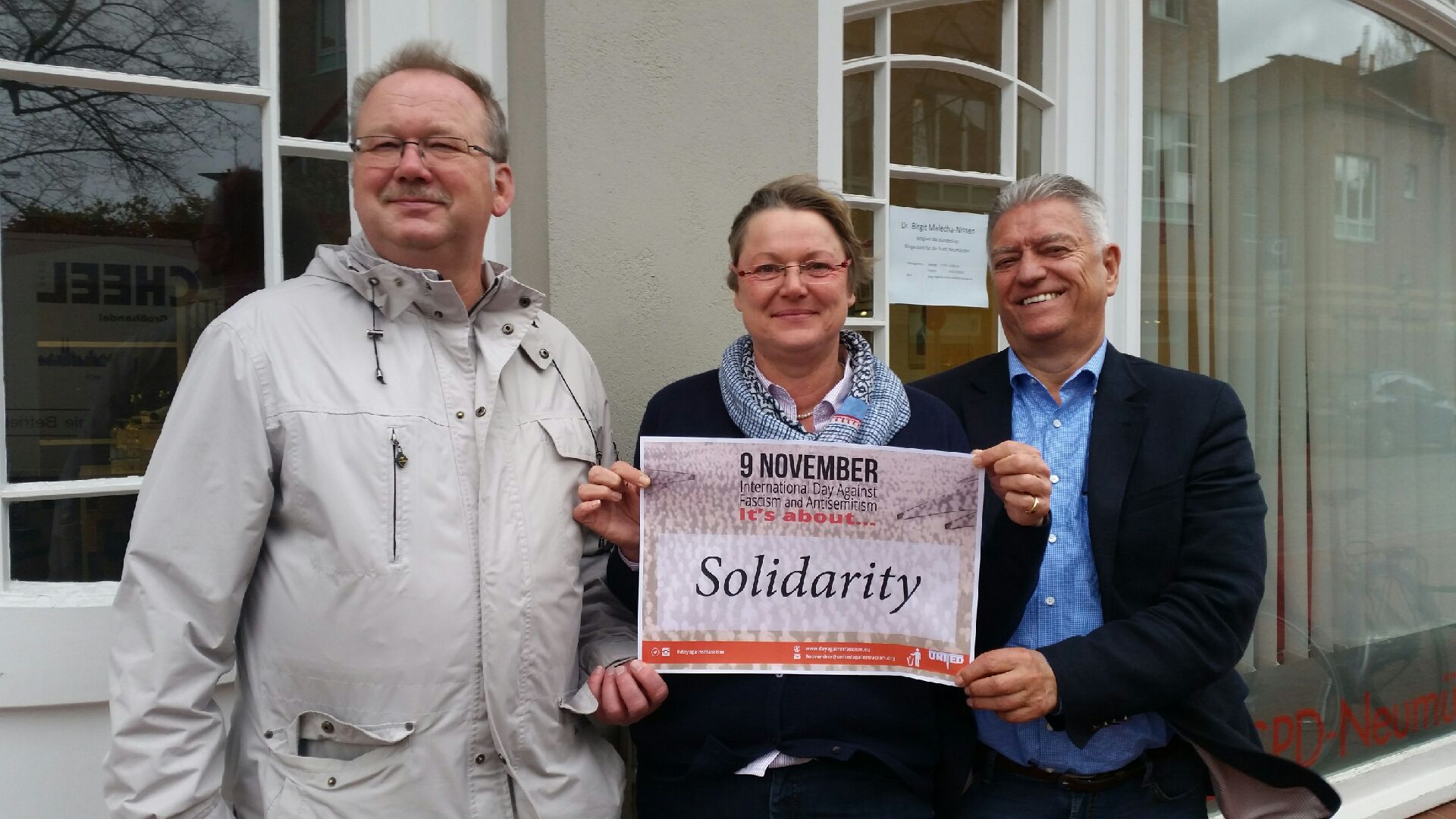